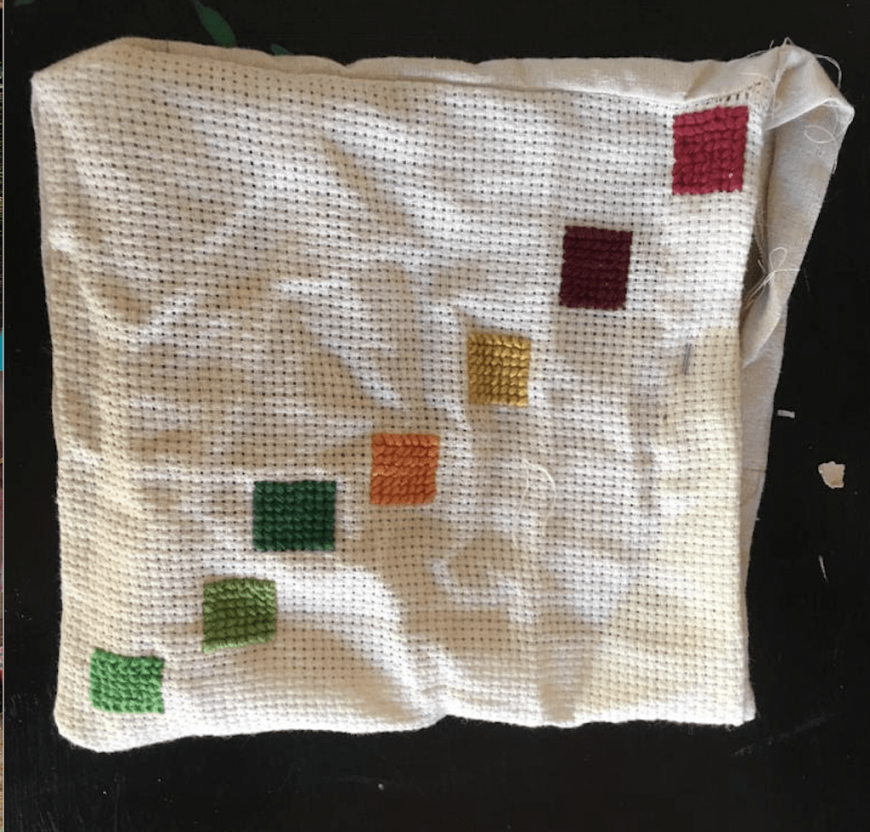 This summer term different clubs were formed by the teachers and children of the three younger groups (Tulsi, Ketaki and Palash). The clubs then came together three times a week for the whole of the term.
Here are some snippets from all the fun and learning. 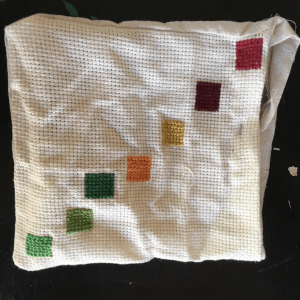 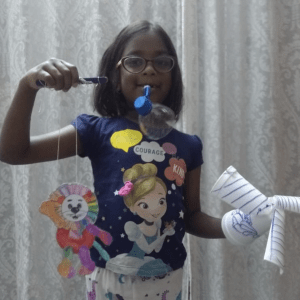 The group (Dia, Dhatri and I) came together to make simple toys with junk materials such as balloons, straws, ice-cream sticks and plastic bottles. Toys made included balloon powered boats, paddle boat with ice-cream sticks, trumpets with Bisleri bottles, plastic straw flutes, climbing toy just to mention a few. It was super fun! 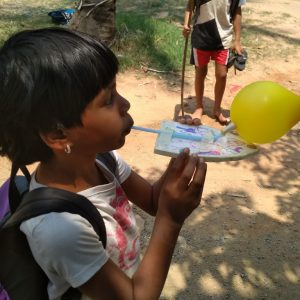 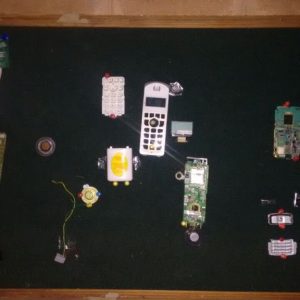 The first thing I saw was the binocular and I decided to open it. I Kept trying to find screws to open, but I couldn’t see any!

Then I played around with the focus ring and soon it went loose and I could unscrew it! Slowly I saw one screw…it was a star screw.One by one, and with some sawing we finally managed to open it up to see what was inside. We found lenses and mirrors.The lens and mirrors were so well protected, it took me 10 hours of working on it to get inside it!

I enjoyed it a lot. Every session I would feel it is going to be impossible to open this up but by the end of the session something would show itself!
– Lia (10)

Here’s what Suhaan and Nikhil did… 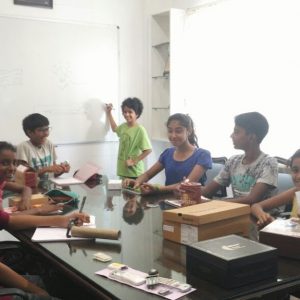 We took all our projects to meet Tushar – an electric engineer at Shrenik uncles factory. It was amazing – Tinkering group.

The young reporters (Bhavya, Mauliki, Medha, Nachiket, Zain) spent the first few days trying to figure out what it is that reporters do and then we got to doing what reporters do! 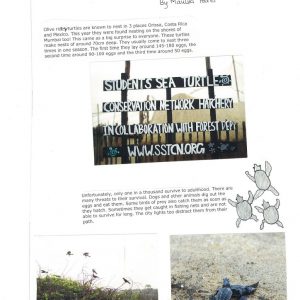 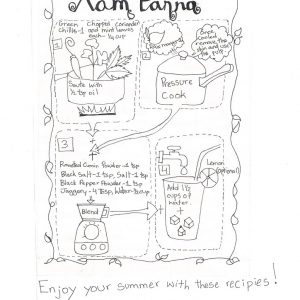 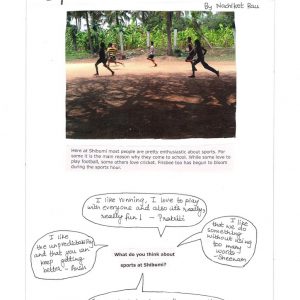 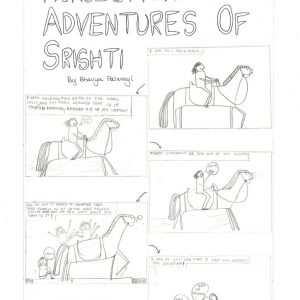 Carving club
The children figured out what they wanted to work on. Then together we found the appropriate wood pieces and got to work on making them look the way they wanted. This mostly involved chiselling and sandpapering.
– Das 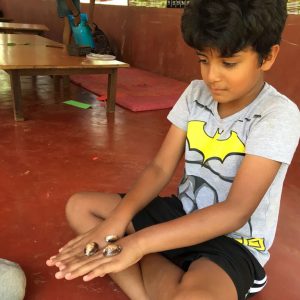 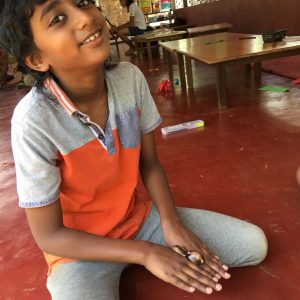 Sometimes we make up our own games using materials we have at school but we also play a lot of good old games that uses math skills.
Children playing Kai mele Kashi, a simple hand game requires the use of fine motor skills to pick up or move shells, actions that take both eye-hand coordination, attention and dexterity. It is a fast game that blends counting, luck and strategy. It is useful to give students an intuition for probability before they grapple with the mathematics. All that is needed for the game are four Kavades, cowrie shells and enthusiastic players.
– Ganga
clubs, creative, groups